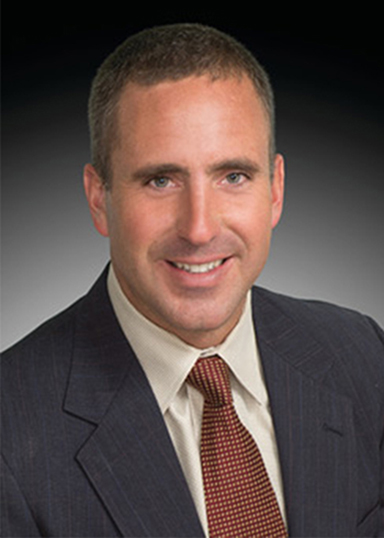 Justin has been in the real estate industry since 2002. Justin has lived in Bend since 2008, prior to which he was a licensed Real Estate Broker in San Clemente, CA where he lived for almost 15 years. Justin studied Music at Biola University in La Mirada, CA and quickly launched into a professional music career as a freelance trumpet player throughout the Los Angeles area during most the 1990's playing with such groups as The Los Angeles Opera Orchestra, The Pacific Symphony Orchestra, The Disneyland Band and many others. Justin has now been an active part of the Bend music scene, playing guitar and singing with several groups. Having spent several years in the lending industry as both producer and manager, Justin understands the escrow process extremely well and works tirelessly to ensure that your transaction goes thru with the utmost attention to detail and meaningful real time communication. Justin brings a work ethic to his business and a level of service that will both inspire you and exceed your expectations.