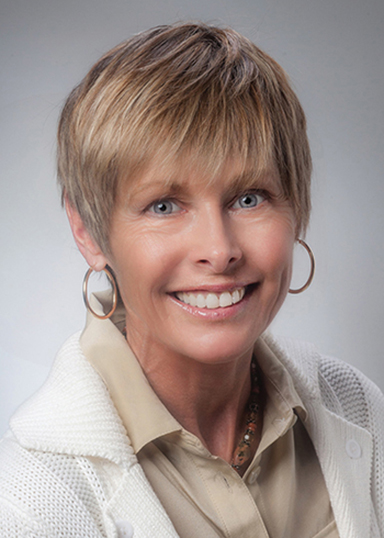 Licensed in the state of Oregon. Background: Born and raised in Perth, Western Australia, a Bend resident since 1999, Sandy brings a unique perspective and a diversified background to Cascade Sothebys International Realty. She is a license d Oregon Real Estate Broker with GRI and CRS designations. A traveler like few others, Sandy has roamed throughout Asia and the South Pacific, hitchhiked over 10,000 miles exploring Australia, studied Spanish in Guatemala, ventured to the end of the Pan American Highway in Chile, bicycled across Europe, spent six months cruising the Caribbean on a 44 ketch, and worked for Club Mediteranee (French West Indies, Switzerland, Mexico). Her travel experiences, an egalitarian philosophy, and a near insatiable sense of curiosity enable her to, not only, relate well to her clients, but also go that extra step on their behalf. Prior to coming to Central Oregon, she lived in Lake Tahoe for almost twenty years, and started her sales career there in 1982. Education: BA in Psychology and Economics from University of Western Australia, Perth. Credo: "I try not to take myself too seriously. Instead, I try to focus on the positives in life . . . the things that make me feel happy and fulfilled. I'm precise and detail-oriented with an acute sense of propriety. I love my work!" Personal: An avid snowboarder, stand-up paddler, windsurfer, and biker; shes married to fellow vagabond, John (they met in an apple orchard in Tasmania in 1974), and is the proud parent of Cassidy, an honors graduate of UC Santa Barbara, and Cody, who graduated from University of Montana (and played four years on UM Tennis Team). Both Cody and Cassidy attended Summit High School in Bend.