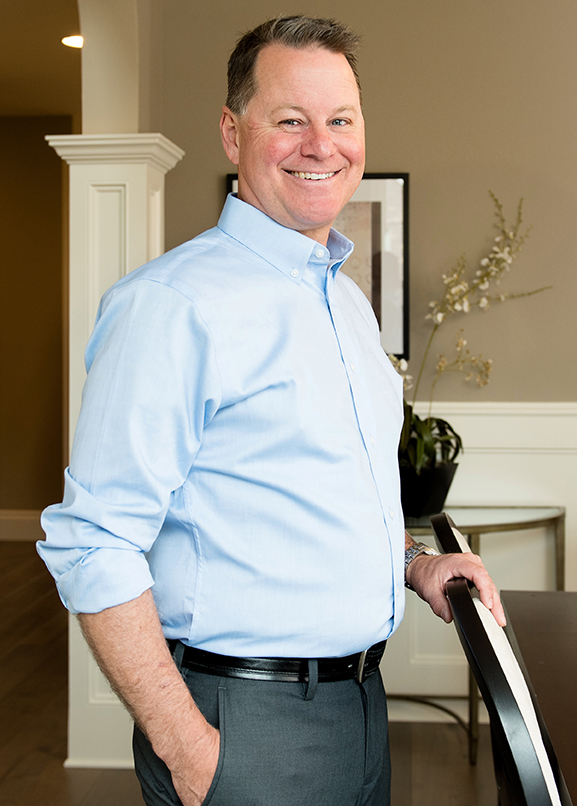 Scott is a Fifth Generation REALTOR. In 1888, his Great, Great Grandfather W.H. Opie started Opie & Company REALTORS in Tacoma Washington. The company was over 100 years old when it was purchased by Windermere. Scott is an alumnus of the University of Oregon and received his Oregon Real Estate License in 1996. Scott began his real estate career in Raleigh Hills (SW PDX) with Cronin & Caplan Realty Group, which later became Windermere CCRGI, he then went on to PNW Realty (Lake Oswego. In 1998 he jumped into new home sales & management with Legend Real Estate Services/Legend Homes in Tigard. In 2006 he opened his own agency Sticks & Bricks Realty (SW PDX). During the recession, he joined Arbor Real Estate Group and in 2012 moved over to Park Place Real Estate (Beaverton). Scott has worked hard to earn a variety of professional real estate sales designations. He is an Accredited Relocation Agent, EA Star has been a licensed principal broker since 1998. In 2003 Scott was inducted with a Master of Residential Marketing or M.I.R.M. This is the highest and most prestigious designation a new home sale professional can receive from the National Association of Homebuilder’s. Only 5 brokers in Oregon have earned such designation. Scott has also received the following designations: CSP (Certified New Home Sales Professional) and C.M.P (Certified New Home Marketing Professional). In 2012 he & Jennifer Walsh joined together as a team and started their team, The Way Home PDX. He is also a proud father of two boys Peter (21) & Alex (18) and currently lives on 6 acres in Beavercreek, OR. In his spare time he downhill skiing, music festivals, U of O Duck football, Blazers basketball, traveling, camping, boating, remodeling and anything else outdoors.