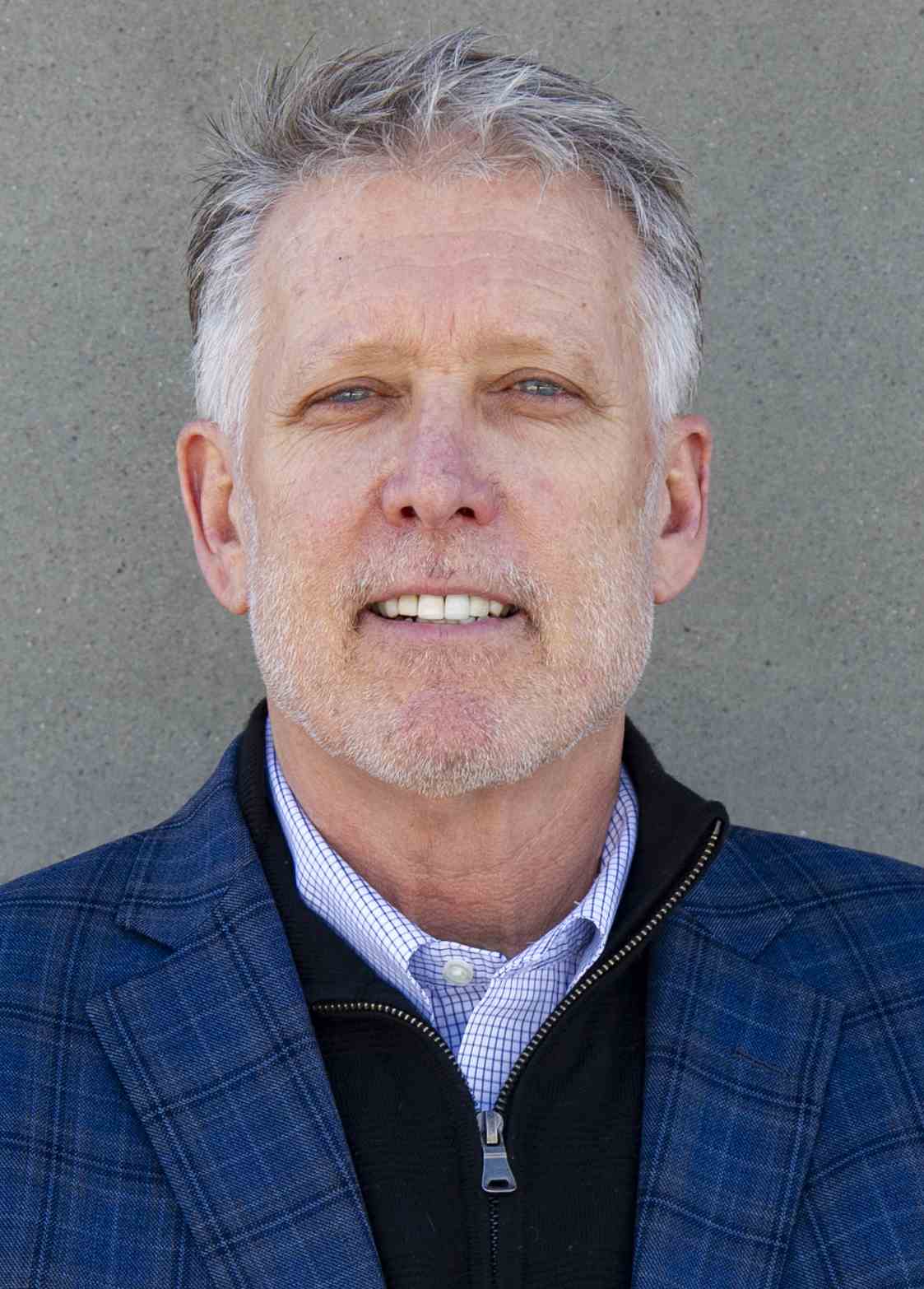 
Brian Gooding has been involved in the luxury real estate market for over 30 years, as a salesperson, an owner and in multiple leadership positions.

In the late 80s to 1994, Gooding participated in the sale of over 200 million dollars worth of homes to high net worth individuals in the resort area of Palm Springs/Palm Desert.
From 1994 to 2001, Gooding became Vice President of Sales and Marketing for Desert Horizons Country Club, a private luxury golf community in upscale Indian Wells, California. He successfully led the sales team to hundreds of millions in sales. Desert Horizons was recognized as one of the most desirable private communities in the Palm Springs region.
Gooding became General Manager in 2001 to 2007 for a residential real estate firm in San Diego, Ca. As the face of the company, Gooding oversaw growth from 1 office and 12 agents to 7 offices and over 250 agents.

In 2007, Gooding and his family moved to the island St. Kitts and he assumed the role of Director of Sales for Christophe Harbour. In one of the most challenging markets ever seen, he grew and led the sales team of 9 sales executives and closed close to 100 million in sales over the next 3 years.

He also led the sales team as Director of Sales at Oil Nut Bay, a high-end resort community in Virgin Gorda in the British Virgin Islands. In 2012 and 2013 Gooding and the sales team had success working with an international clientele in what is known as the yachting capital of the Caribbean. His day to day activities included interfacing with local government and politicians.

From 2013 to 2019, Gooding co-founded Windermere Homes and Estates, a luxury residential real estate brokerage in San Diego, Ca. Under Gooding’s leadership, the company grew to the 5th largest brokerage in San Diego with over 550 agents and 13 offices. Specializing in luxury sales in San Diego and Palm Springs. Windermere Homes and Estates was named the fastest growing brokerage in the state of California in 2015. Sales in 2018 exceeded 1.4 billion with 2500 transactions. Gooding sold his interest to his partner in August of 2019.